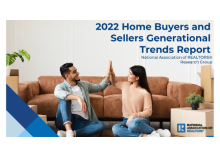 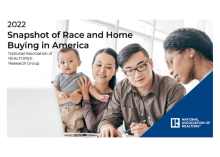 Since 2006, 2021 was the best year for the real estate market in the last 15 years. Home purchases surged over the past year in an abnormal way. Even though home prices hit record highs eroding affordability, the housing market outperformed. The main driver of this booming housing market was record-low mortgage rates, as the interest rate on a mortgage has a direct impact on the size of a mortgage payment. Higher rates increase mortgage payments while higher rates typically reduce the amount of money that people can borrow. 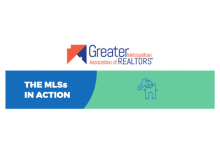 REALTORS® are mostly small business owners who work to ensure buyers and sellers have the greatest access, transparency, and choice through independent, local broker marketplaces that level the playing field for all types and sizes of brokerages.

The term REALTOR® is not only a trademark owned by NAR and protected by federal law, it is also a valuable membership benefit that distinguishes members from all others in the real estate business.

It is important to use NAR's membership marks—including the REALTOR® logo and the terms REALTOR®, REALTOR-ASSOCIATE®, REALTORS®—correctly and according to the rules outlined in the Membership Marks Manual.

The eviction ban was put in place last year by the Trump administration using public health powers granted to the Centers for Disease Control and Prevention during health emergencies.

The ban was most recently extended by President Biden through the end of June. 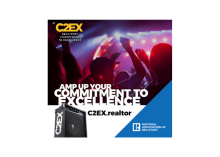 Have you started your C2EX? Become a part of an elite group of REALTORS® who have chosen to commit to being the "best of the best!"